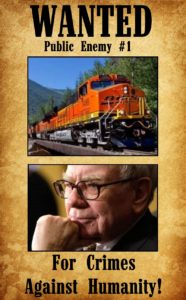 While Warren Buffett has been marketed as a smart, folksy, grandfatherly ‘Value Investor’, the truth is, this ugly, greedy monster corrupts everything he touches and cares about just one thing: MONEY.

Buffett owns BNSF Railway, Bank of America, Wells Fargo Bank and hundreds of other mega corporations, many of which are routinely charged with and convicted of horrible crimes.

More people are waking up every day to the danger Mega Corporations pose to democratic rule, the rule of law, the environment, our prosperity, our health, our safety and our very survival.

BNSF Railway is the 2nd largest landowner in America, behind only the U.S. Government. BNSF treats its employees with extreme contempt, as was revealed in this 9th Federal Circuit Court of Appeals ruling, which blasts the Railway’s illegal actions and repugnant behaviour.

If this is what BNSF does to its own, what do you think they are doing to the rest of us?

BNSF spends millions to convince the public it’s a good corporate citizen, good neighbour and responsible environmental steward, but as trial and appeals court records show, behind the scenes, BNSF takes a very different approach. ‘Down and dirty, bare knuckles, in the gutter, robber baron’ is the real name of this game. BNSF spares no effort or expense when it comes to ‘defending’ its interests.

Taxpayers have forked over billions to keep Buffett’s companies from going under.

What does all this have to do with Skykomish? Skykomish has been destroyed by massive BNSF Railway Diesel oil and Bunker fuel pollution, and the Railway has spent millions greasing the political skids in order to avoid cleaning up it’s mess.

All this was done with the help of Sky politicians like Henry Sladek, who were later convicted of failing to disclose they took money from BNSF in exchange for agreeing to support the Railway’s ‘preferred cleanup plan’, which was no cleanup at all. Sladek even did his best to portray BNSF as the ‘victim’ rather than the perpetrator.

Sladek and the others sold sky’s future for thirty pieces of silver!

Fair Use Notice: This website post may contain copyrighted material. Such material is made available for news reporting, educational and other limited purposes only. This constitutes a ‘fair use’ of any such copyrighted material as provided for in title 17 U.S.C. Section 107 of the US Copyright Law.

SkykomishHotel.com (‘SH’) have no control over and do not endorse any external Internet site that contains links to or references SH.

Are You Doing Your Part? 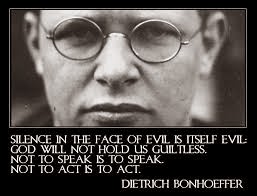 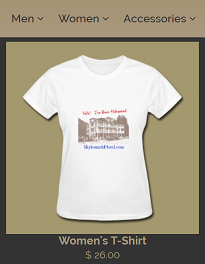 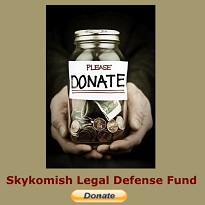 Guardians of The Republic … Honor Your Oath. 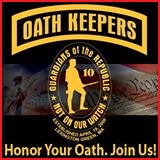 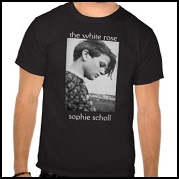 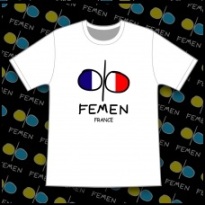